Are you after a job like this? Local Do you live in the Hills area and want to spend less than 15 minutes driving to work each day? Are you sick of commuting into the city, or watching a sea of red braking lights as you slowly meander home? You make a difference We sell […] In an article on The Sector, Associate Professor Deb Friedman from Deakin University offers the three main ways to protect against devastating new flu

There is a post going around Facebook at the moment which is having a cheap shot at kids who are protesting climate change. Each time I see it, I can’t help but laugh. As a line of argument it is so weak. There’s just enough smattering of truth to make it resonate, but if you […] We are trying to recruit someone and I am amazed at how poor most resumes are. We now have a numbering system for the mistakes. 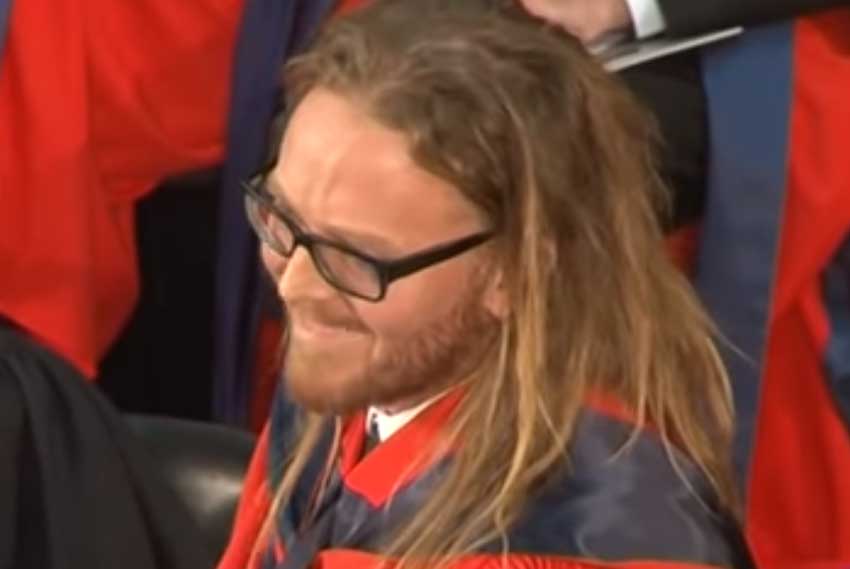 For those of us with kids approaching the end of high school or university, this is a time when we start thinking about the future and what it will hold for our youngsters. In 2013, Australia comedian, Tim Minchin, was invited to make an address to graduates at the University of Western Australia. Tim used […]

Getting funky for hand hygiene 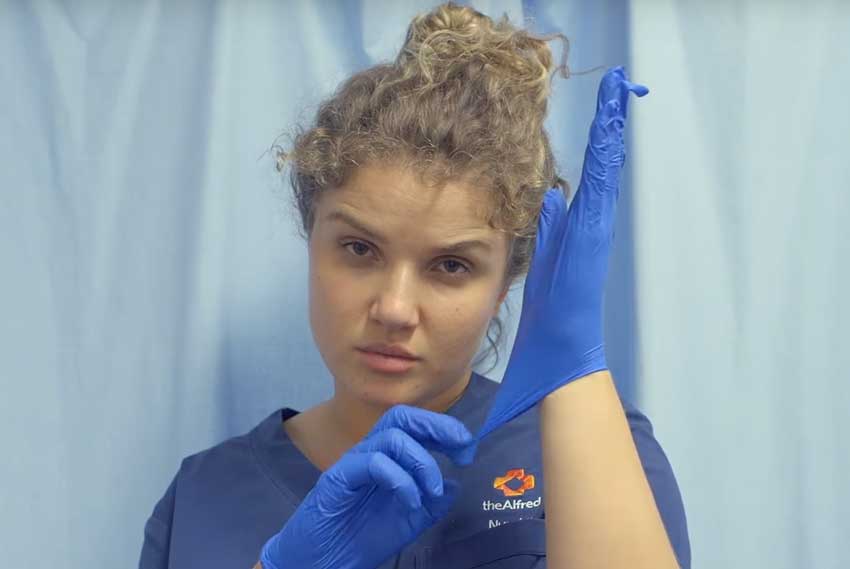 A music video is a great way to get the hand hygiene message across. We’ve seen a couple of great ones lately. Alfred Health have a great new video out set to the tune of Uptown Funk. And here’s an oldie but a goodie from the staff at the Heritage Village aged care facility. Remember, […] 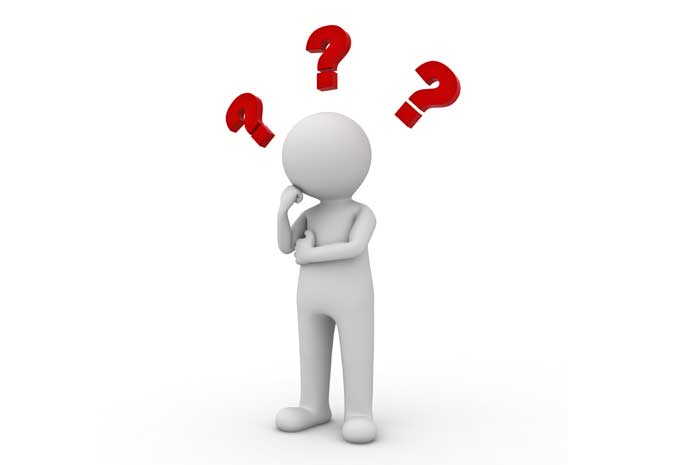 Belong to a facebook group where you can ask for feedback or suggestions? Here are top 5 ground rules that I think should apply to every group!

If I were PM – changes that would really help small businesses 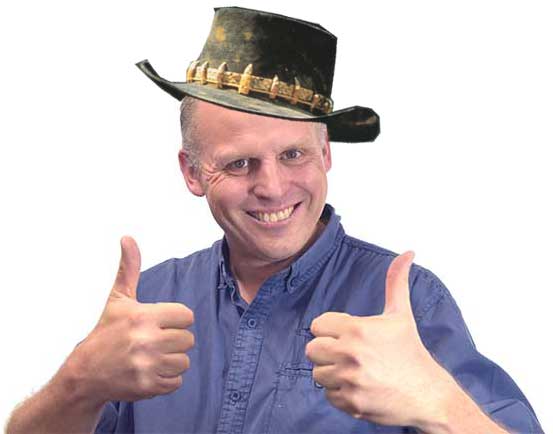 We all look to a new PM or new government to fix our problems, and then they let us down again. BUT if we were PM, could we really fix the economy. This weekend I sat down to think about it and came up with my top 10 “fixes”. What would you do to fix the economy?

One of the benefits of voting early was that both candidates were outside the polling booth. For the first time I had the chance to ask my “demise of democracy” question directly to candidates, and even better, two at once. Both has the opportunity to answer immediately, but instead both faltered and failed to answer […]

Don’t Tell Your Customers To Go Away It amazes me how many cafes turn away customers. These are customers who have walked into the cafe, know what they want, and when they get to the counter they are told they are not wanted. They are given two options – buy more or leave.   Who would be game enough to demand more […]