Is your train ride making you sick?

While we are all aware that Sydney trains are overcrowded and struggling to cope with the new timetables, did you know that they may also be sucking the life out of you each day because of poor air quality and excessive CO₂ levels?

When we breathe, we are turning oxygen into carbon dioxide. It’s normal, and carbon dioxide makes up about 400 ppm (parts per million) or 0.04% of the atmosphere. Problems start when the carbon dioxide content becomes too large. When it reaches 1,000 ppm, it will be impacting everyone and some people will begin suffering noticeable physical symptoms. These can  include nausea, fatigue, headaches, and migraines. As the levels increase, more people will experience the symptoms and the symptoms will become worse.

On Monday morning, we took to the trains during peak hour to monitor carbon dioxide (CO₂) levels. We started our journey at 6:50 on the Western Sydney line heading to Central. The carriage wasn’t crowded and so we were surprised with the relatively high reading of 1,166ppm. We then headed into the City Circle and spent the next couple of hours jumping on and off trains. The readings just got worse – 1,266ppm, 1,772ppm, 1,809ppm – and then we really started to experience peak hour. Readings jumped with the peak being an extraordinary 2,846ppm or more than 8x the normal atmospheric level.

What this means for commuters is that many of them will be reaching work already feeling drained and exhausted. They are likely to put it down to lack of sleep or the stress of the day ahead. In reality, they have had their energy depleted by the poor air quality they have been forced to breathe.

High carbon dioxide levels are also a good indicator as to the level of other toxins and germs are in the air. If air is trapped or recirculated, the germs that others are breathing out are also trapped and recirculated. The high levels of carbon dioxide within the train carriages is a good confirmation of what we already suspect – we are breathing in everyone else’s germs. 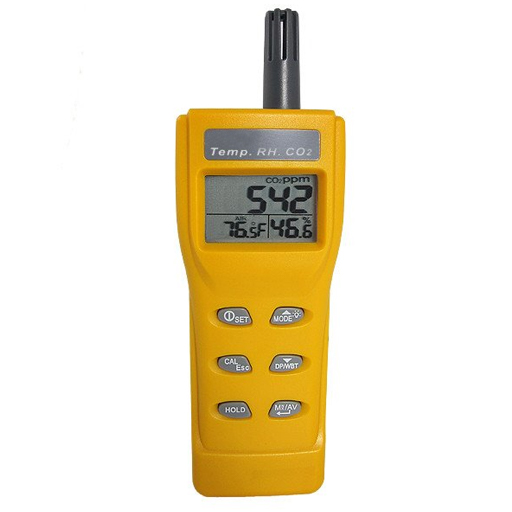 The KeepAlert handheld CO₂ monitor is the perfect tool for measuring air quality in vehicles. 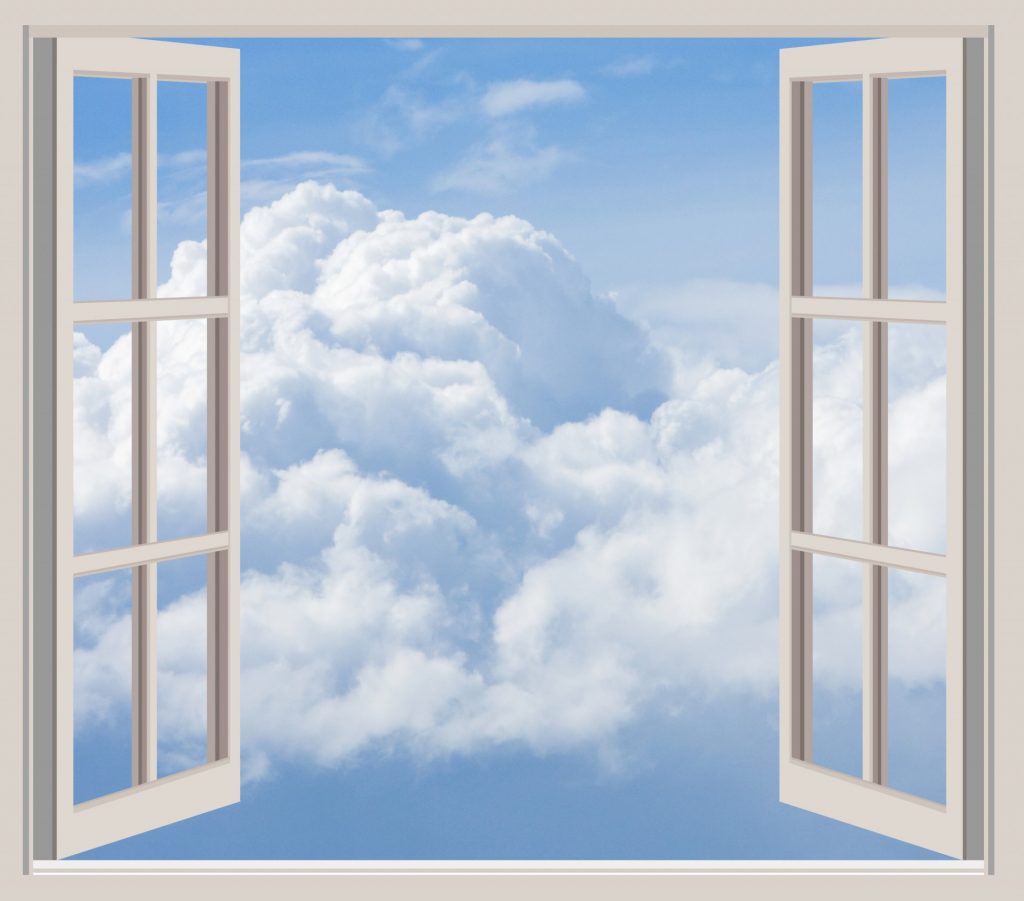 Getting fresh air into a train carriage isn’t as simple as opening a window – but it’s not an impossible problem.

It is one thing to identify a problem, but the real question is “can it be avoided?”

A large part of the solution is to increase the amount of fresh air that is brought into the carriages. Sydney Trains may be avoiding this option because it increases the cost of heating and cooling air, especially on extreme heat days. The cost effective solution for them is to recirculate air as much as possible. It also appears that the new trains are more likely to recirculate air than the older stock (a great question for student research).

Unfortunately, the solution isn’t to travel earlier or later. The bad air quality remains because it isn’t being replaced by fresh air.

We also tested the air quality at some stations. It was not surprising to find Central had the best air quality because most platforms are open to the outside air. Town Hall had poorer quality air, but the worst was found at Wynyard and was close to 1,000ppm. If you have a choice as to where you wait for a train, Central is your best option. With all the changes happening at Wynyard, they should consider introducing fresh air – it is more likely to make us feel better than a coat of paint.

The problem doesn’t end when you get to work

Keep in mind that Sydney Trains aren’t the only organisation guilty of doing this. Most offices and commercial premises attempt to recirculate air and it is only legislation that forces them to introduce a small amount of fresh air. Many people at home will also invest in draught stoppers and similar devices to save on heating costs at the expense of air quality.

It is now relatively inexpensive to be monitoring, not just the temperature in the office, but also the carbon dioxide levels. My recommendation is that a carbon dioxide meter be installed in all meeting and training rooms, open plan offices and receptions. Once you know you have a carbon dioxide issue, you can then fix it. The increase in productivity and decrease in sick leave means it will possibly be the best investment you make all year. How waterproof is the Thermocron?