Choking on our own carbon dioxide 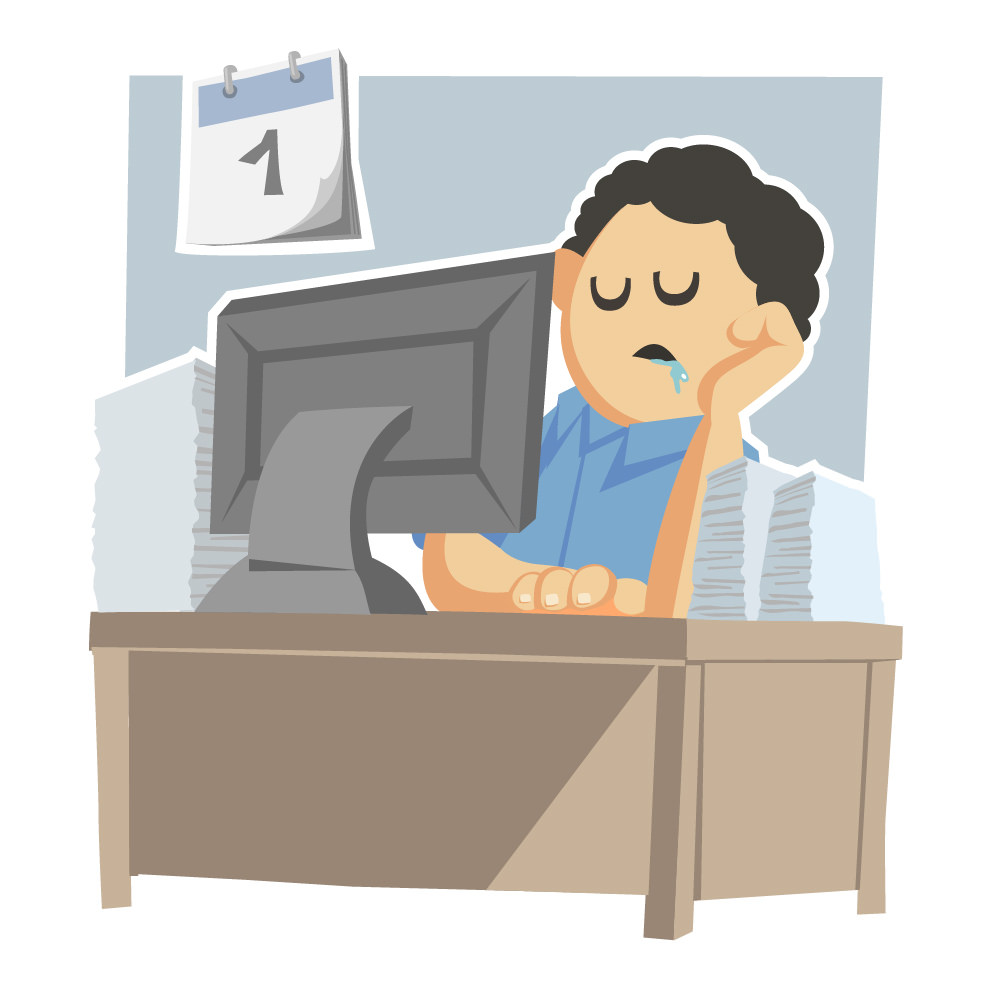 Before you pick on someone else’s carbon dioxide levels… …it pays to check your own. That’s the lesson I learnt last week as we investigated Sydney trains (see our Sydney Trains post). Before we headed out on the trains we kick started a hand held carbon dioxide meter in the office. It was mid-afternoon and […] 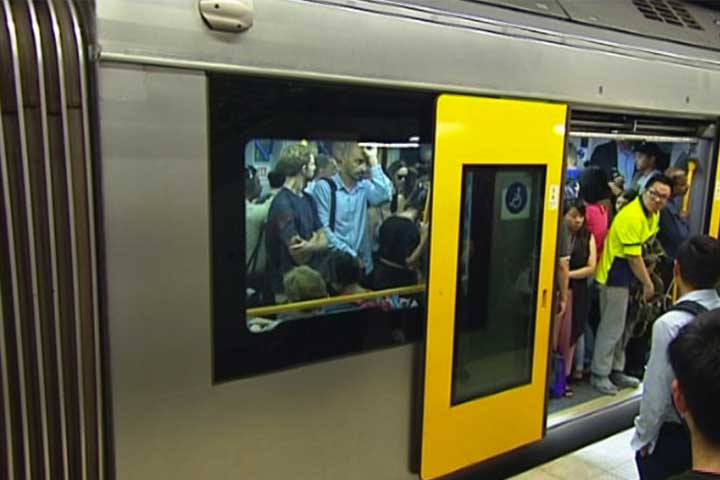 Is your train ride making you sick? While we are all aware that Sydney trains are overcrowded and struggling to cope with the new timetables, did you know that they may also be sucking the life out of you each day because of poor air quality and excessive CO₂ levels? When we breathe, we are […]

Last year the world had yet another confirmation that CO2 levels are rising. “On May 2, after nightfall shut down photosynthesis for the day in Hawaii, carbon dioxide levels in the atmosphere touched 400 parts-per-million there for the first time in at least 800,000 years. Near the summit of volcanic Mauna Loa—where a member of […]

Over the last couple of days it has felt like winter is rapidly approaching, and the new Ventis system is rising to the challenge. In fact, it is now 5:30pm and I am still sitting here in a polo shirt while the temperature outside is dropping. I can just make out the sound of the […] Last month I wrote a blog about CO2 levels on the local buses. Since then the Hills Shire Times interviewed us regarding the blog and then did their own investigations. Nigel Gladstone interviewed a number of other specialists as well as trying to talk to the local bus company. What he discovered is what we […]

With the sudden interest in CO2 loggers thanks to a story in the Hills Shire Times and on 2UE, we are giving advanced notice of a new product that we will be releasing later this month – a desktop CO2 display with logger, and the best news is that it will be less than $250. […]

Are our buses poisoning us?

Do you catch a bus and finish the trip with a head ache or nausea? Many people put it down to the stress or motion sickness, but it may well be the recirculated air is slowly poisoning you. The easiest way to control air temperature is to stop outside air from getting in, especially on […]