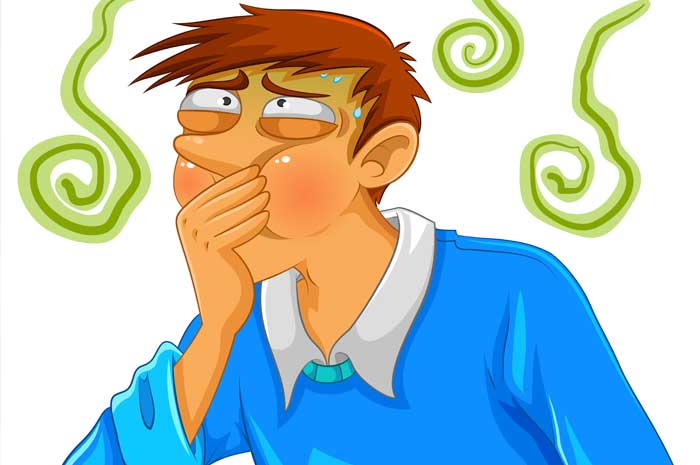 I have to admit I love catchy titles and “3 common misconceptions” would have to fit into that category. That now gives me the challenge of coming up with the most common 3.

When it comes to food poisoning, there are so many to choose from.

We are quick to blame the last meal that we ate as the cause of our food poisoning. Unfortunately this is not always true. Food poisoning can take anywhere from hours to days to hit you.

Linked to the first misconception is our belief that we will get food poisoning when eating out, and will overlook what we have been eating at home. With the increasing number of meals that we now eat at restaurants and cafes, it isn’t that hard to find a meal we had out within the past 24 hours and blame it.

Unfortunately you are probably more likely to give yourself food poisoning from the dodgy leftovers that you had sitting in your fridge for the past week. Or it may have been that chicken that you defrosted on the benchtop for the day.

Restaurants have very strict rules when it comes to food safety, and as a general rule, are much safer than your own kitchen.

The reason why restaurants have such a bad reputation is because when they get it wrong, they can get it horribly wrong and dozens of people can be taken down in one meal.

Unfortunately over recent months in Australia, we have all become very aware that we can get food poisoning from fruit and vegetables as well as meat. With rockmelon (cantaloupe) making front page news too often this year, it is now painfully obvious that food poisoning is not limited to just meat.

It’s just that decomposing meat is a party zone for bacteria.

But bacteria are happy to take the party elsewhere. Rockmelons rock!

And then there is the entire issue of cross contamination.

If you want to see how easy it is to get food poisoning then check out our parody cookbook The Rotten Food Cookbook.